Oldway past, present and future 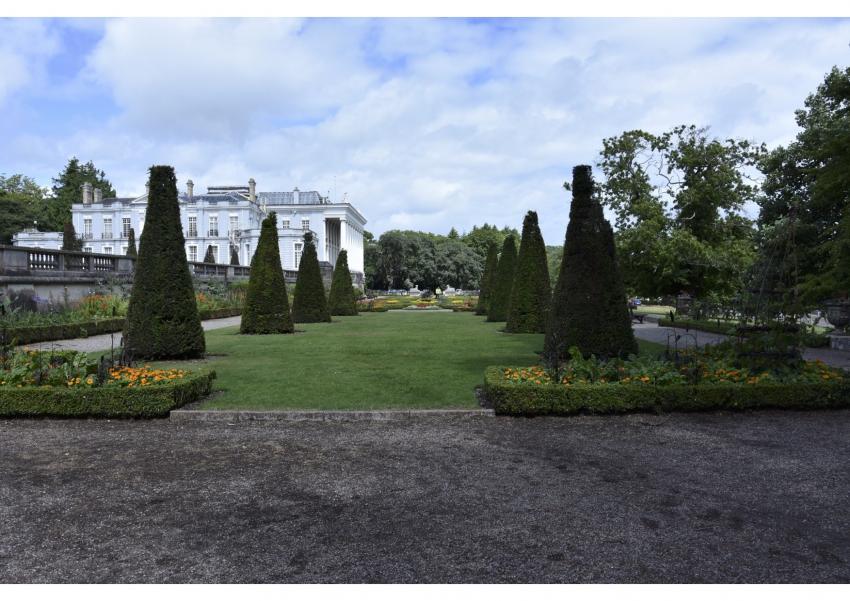 Oldway in Paignton was begun in 1872/3 by Isaac Singer of sewing machine fame and subsequently developed by his son, Paris, as a mini Versailles using the French designer Achille Duchene for the landscape. The mansion was purchased by Torquay Borough Council in 1946 and became the council offices with the gardens opened as a public park. Over the years much of the estate was sold for housing and the mansion has stood empty for the past seven years with uncertainty over its future, but in 2019 the Oldway Trust was established to take forward the restoration of the mansion and the landscape. Paul Hawthorne, chair of the Oldway Trust, who has a long term interest in the mansion and its gardens will be looking at their history, the current situation, the challenges and exciting plans for the future.